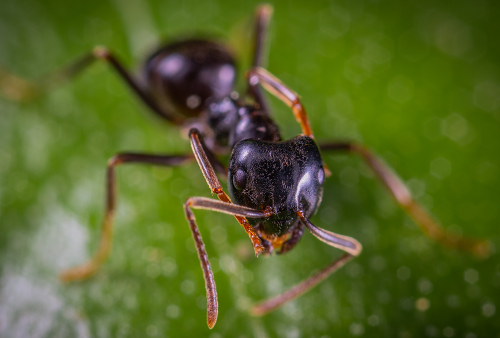 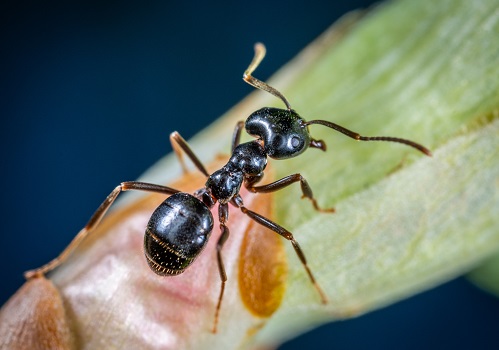 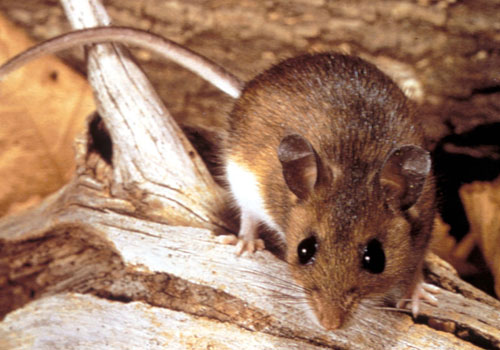 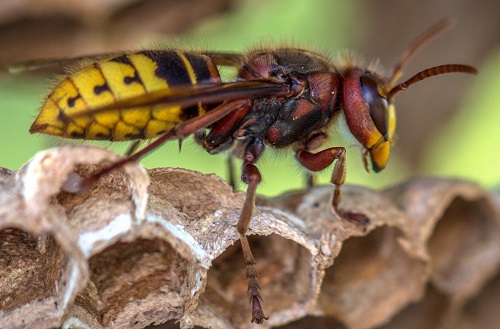 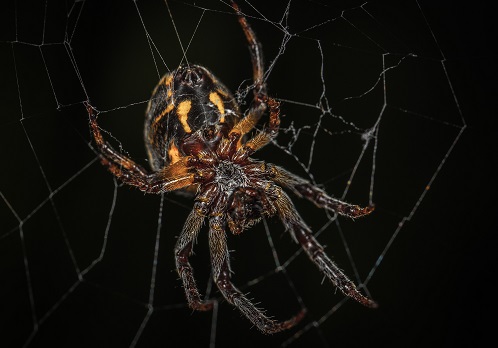 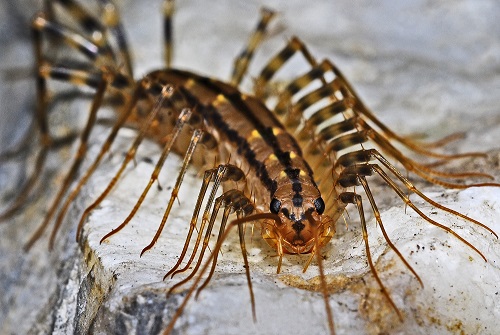 Wasps and bees are generally considered beneficial insects. But nests in and around your home that may be a possible threat to you, your children, and your pets should be treated.

Not all wasps and bees are aggressive or likely to sting, but a healthy respect for these insects is recommended.

Yellow jackets can sting repeatedly and become very aggressive when defending their nest. Their sting is painful and humans can develop an allergy to their venom, making any later sting possibly life-threatening.

Some yellow jackets, when nesting in a house, can chew through the drywall into living or work areas, posing a direct threat to occupants.

Wasps come in a variety of shapes and colors and can be distinguished from bees by their smooth, rather than hairy, bodies. Some species are solitary, while others live in colonies of up to thousands of individuals.

Wasps tend to be very protective of their nests and will defend against invaders with painful stings. Most wasp colonies die in the winter, with only fertilized queens living over the winter to start a new colony next year.

Bees are less aggressive than wasps and tend to leave humans alone if not provoked. Their diet consists of nectar and pollen.

Yellow jackets get their name from their yellow-and-black striped color patterns. They are generally considered beneficial because they mainly eat other insects, many of which are pests. They usually make their “paper” nests in underground cavities, but are frequently also found in bushes, trees and the wall voids or attics of buildings

Getting Help from a Professional Bee Treatment Service Includes 2 Steps: Inspection and Treatment

At just $90 per quarter, our quarterly service package gives you an excellent service at reasonable prices.

Our service is completely eco-friendly and mindful of these important pollinators. Excel Pest Control’s trained technicians will inspect your house for bee and wasp issues thoroughly and strategically treat them from your house.

Excel Pest Control specializes in world-class service of bee treatment. We’re a local, family-owned business who always value our customers and give them the personal attention they deserve. We pride ourselves in serving our local community with excellent service and reasonable prices.

For a free consultation about your wasp and bee treatment problem, call us on (360) 895-4284, contact us online, or email us at information@excelpestcontrol.com and we’ll get back to you as soon as possible.